NOTHGARD - "The Sinner's Sake" out now

Written by Super User on 23 September 2016. Posted in News 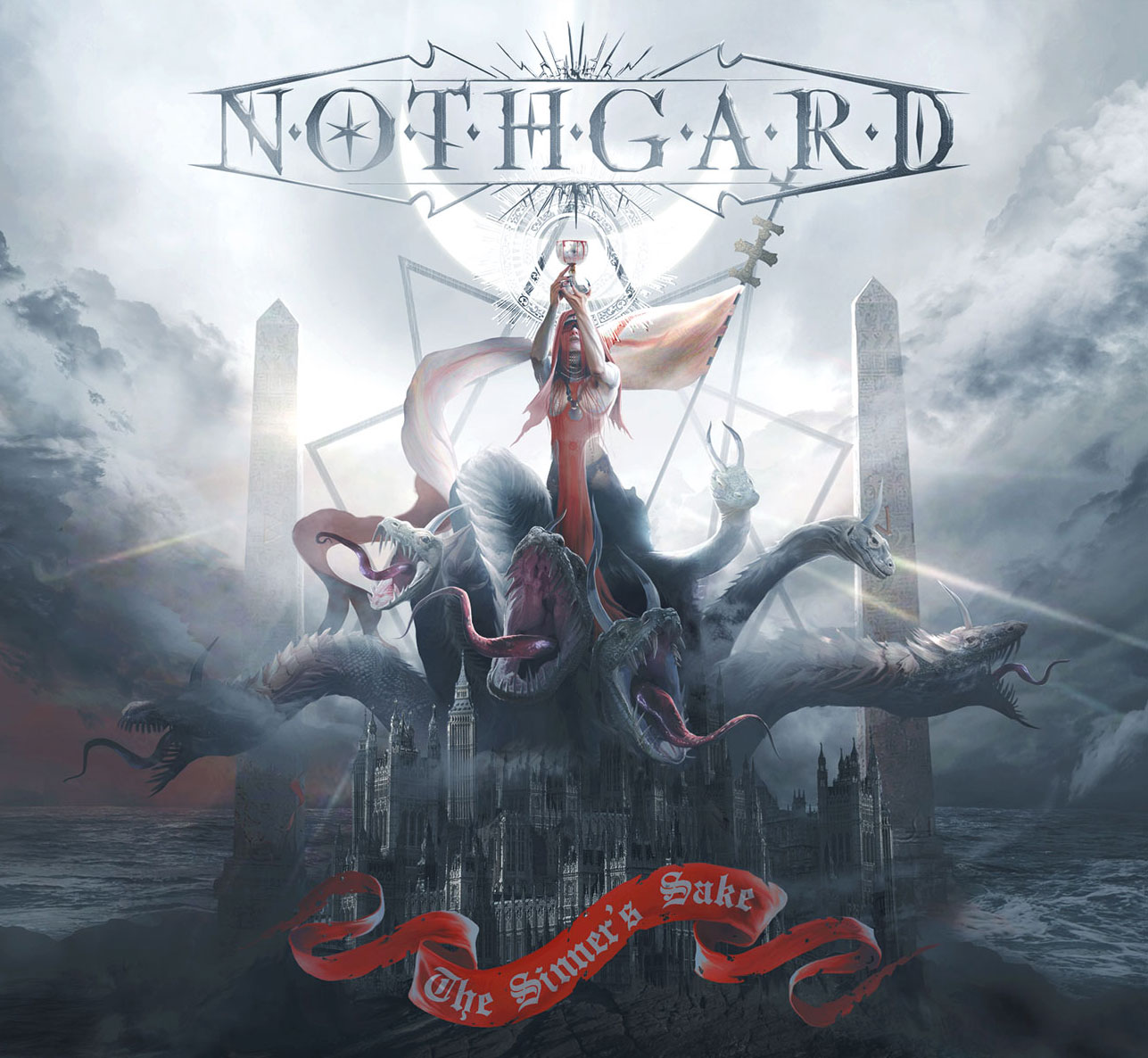 The wait is finally over and today sees the long awaited release of "The Sinner's Sake" the new studio album from German melodic death metal heroes NOTHGARD via NoiseArt Records!

Two days ago, the band released the official video of the title track.
Check it out here: http://nothgard.noiseart.eu/

The clip was also produced by "Motion Bakery" (https://www.facebook.com/motionbakeryfilm)

The band states:
"Finally it’s done! The last video is unleashed. What a heavy spring and summer… But it was worth it.
This video is the visual fulfillment of our titletrack “The Sinner’s Sake”. I am more than happy because this is no common performance video. This is real art and again it was done by Motion Bakery.
https://www.facebook.com/motionbakeryfilm/?fref=ts
Thanks again for your great job! We love it and I am sure our fans will love it, too. Nothing more to say, except the fact that I am more than happy, that our new album will be released in just two days – on September 23rd and it’s gonna be killer! Make sure to check it out."